Annie had a few cents in wallet. She bought a 3 buns for 9 cents. Now she has 53 cents in the wallet. How many cents previously Annie had in the wallet? 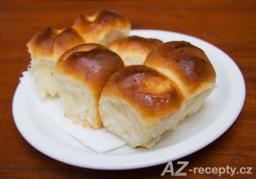