How many minutes will catch up took? 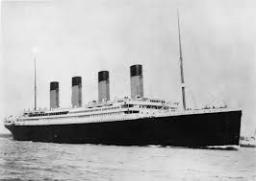