Circle segment has a circumference of 135.26 dm and 2096.58 dm2 area. Calculate the radius of the circle and size of central angle. 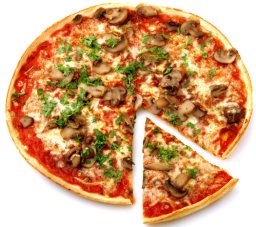 
Tips to related online calculators
Do you have a system of equations and looking for calculator system of linear equations?
Do you want to convert length units?