Tatra's tachometer shows the initial state 886123 km this morning. Tatra today travel at an average speed of 44 km/h. Determine the function that describes the Tatra's tachometer depending on the time. What is the state of tachometer after 4 hours? 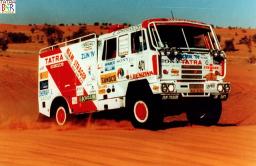