Calculate what was the original price of the good, if the price after discount 25% and the subsequent rise of 20% is 400 USD. 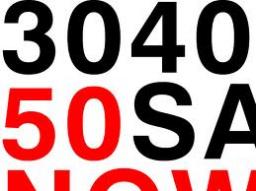