Write numbers from 0 to 38 on the paper. If the two numbers differ by 2, color them same colour. How many pairs do you colour? 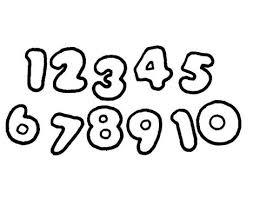