The tourist has walked 3/4 of the route. The destination is 12.5 km away. How many kilometers did the route measure? 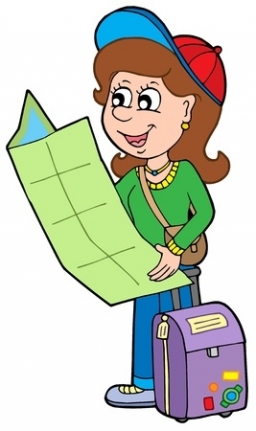 
Tips to related online calculators
Need help calculate sum, simplify or multiply fractions? Try our fraction calculator.
Do you have a linear equation or system of equations and looking for its solution? Or do you have quadratic equation?
Do you want to convert length units?