Which equation justifies why ten to the one-third power equals the cube root of ten? 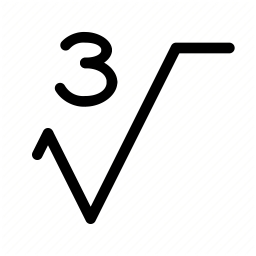