Mushrooms from the forest

Magda and Tereza goes to pick mushrooms. Total found 70 mushrooms. Magda found that between fungi found 5/9 bedel. Tereza discovered that she found among fungi are 2/17 champignons. How many mushrooms found Magda? 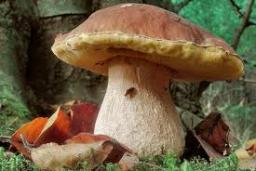