How much money was saved? How much hairdresser cost? 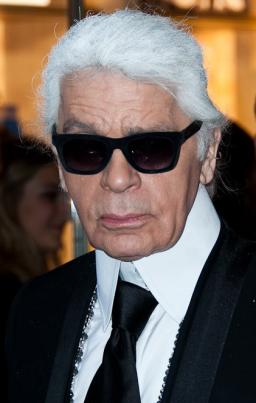