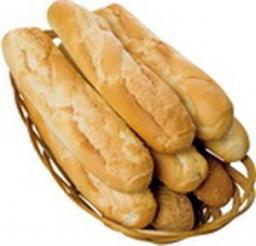 Math student
how does this help
3 months ago  Like