Mr. Vojta put in the bank 35000 Kč.After a year bank him credited with interest rate of 2% of the deposit amount. How then will Mr. Vojta in the bank? 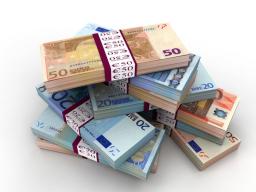