If one day you read p pages, you will read the book 24 days. If you read each day 10 pages more, you would read a book in 16 days.
How many pages have the book? 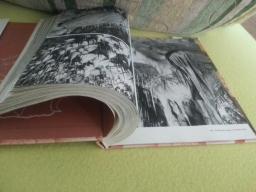