Calculate time when deposit in the bank with interest 2.5% p.a. doubles. 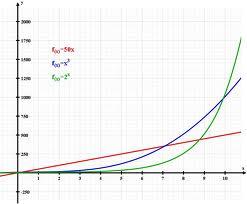