In leap years was 53 Sundays. On what day of the week fell to Christmas Day? 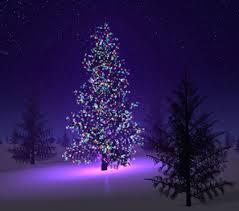