A current of 2A passes through the immersion cooker at a voltage of 230V. What work do the electric field forces in 2 minutes? 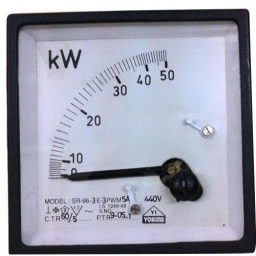