How many ways can five letters be arranged? 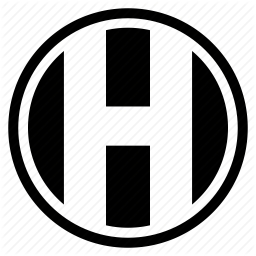