From the money that was in my Maria wallet she spent a fifth on the first purchase. From remain money she could buy 2 kg of strawberries. But she bought only 1.5 kg for 60 Kc. How much money was Marie originally in her wallet? 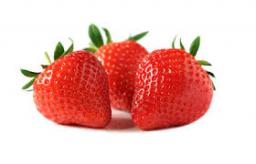