How many times is increased perimeter of the square, where its sides increases by 150%?

If the perimeter of square will increase twice, how much% increases the content area of the square? 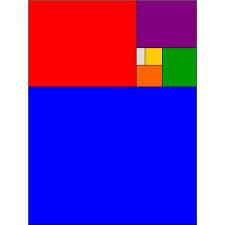