Area and perimeter of rectangle 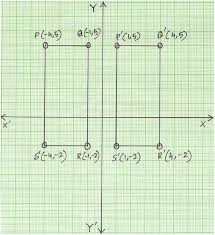