In right triangle is:


Determine the value of s and c: 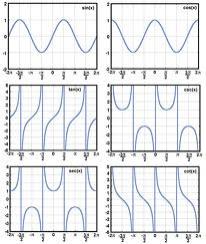