Calculate what member of the sequence specified by
{4n−2+85}
has value 86. 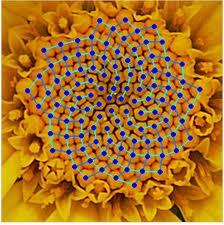