If you deposit $4500 at 5% annual interest compound quarterly, how much money will be in the account after 10 years? 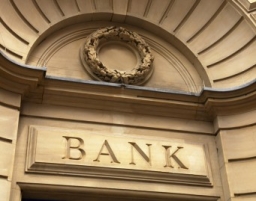