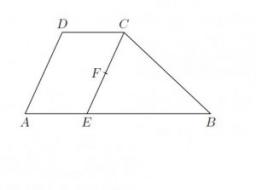 Math student
The answer is 12 cm2
3 years ago  Like