How many ways can we choose 5 pcs of salami if we have 6 types of salami for 10 pieces and one type for 4 pieces? 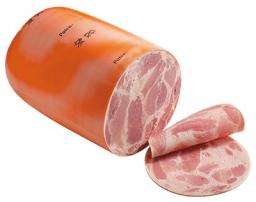 Hello
It gets to a really small number!
1 year ago  Like

What_the_what
This question is very unclear. choosing 5 pieces from 6 types for 10 pieces and 1 type for 4 pieces doesn't even make sense. How do we unpack this question?
10 months ago  Like

Math student
Answer should be 461, since we have to subtract the selection where we selected 0,0,0,0,0,0,5 which isn't possible because the last type has only 4 pieces.
4 months ago  Like