One pair of socks worth CZK 27. Set of 3 pairs of these socks are sold with 10% discount. How many will we pay CZK for two offered sets of socks? 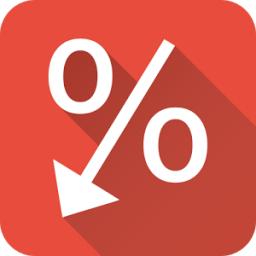