In some AP applies:

Find the first member a =? and difference d = ? 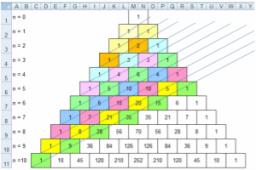