A right triangle has the length of one leg 11 cm and length of the hypotenuse 61 cm. Calculate the height of the triangle. 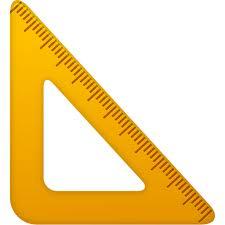