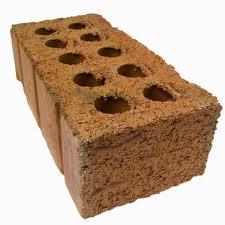 Math student
half bricks or half brick?
Or may be better, the weight of a half brick.
1 year ago  Like

Dr Math
we updated spelling of this math problem, thank you!
1 year ago  Like