How many 19 element's subsets can be made from the 26 element set? 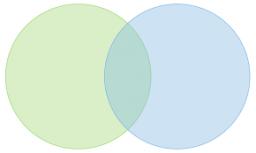