In the arithmetic sequence is given:

Calculate a1 and n. 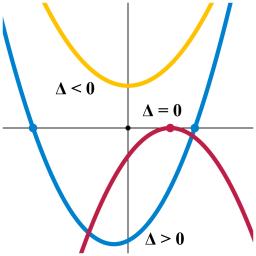