In a warehouse, you obtain a 20% discount but you must pay a 15% sales tax. Which would you prefer to have calculated first: discount or tax? Explain. (result write as: 1 = first discount, 2 = first tax, 3 = no matter what first) 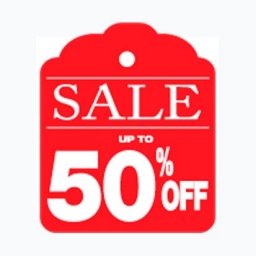