In 600 ml of spraying is 5 ml of an active ingredient. How much is it per miles? 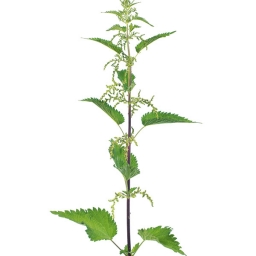