The sale price of an old laptop is Php.11000. If 33 1/3% discount rate is given how much is the sale price of the laptop without the discount? Plese show your solution please. Php is Philippine peso 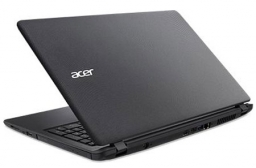