The sum and the product of three integers is 6.

Write largest of them. 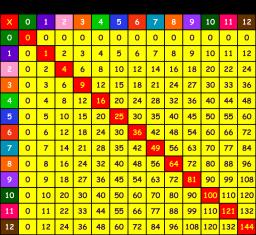