On the road sign, which informs the climb is 8.7%. Car goes 5 km along this road.

What is the height difference that car went? 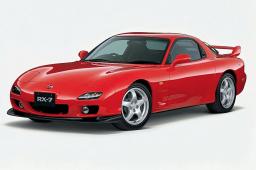