We mix 70g water and 50g 8% vinegar. How many percents of the solution of vinegar we produce? 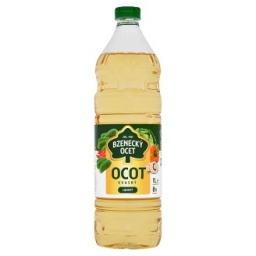 
Tips to related online calculators
Our percentage calculator will help you quickly calculate various typical tasks with percentages.
Check out our ratio calculator.