At what price bought retail 1 kg goods from wholesale, if lost in the distribution is 4% of weight of the goods and retail still have a profit of 6.3%? Goods are sold at retail for 25 euro per kg. 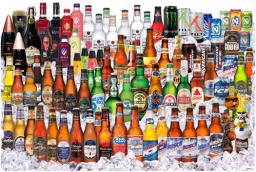