On the menu are 12 kinds of meal. How many ways can we choose four different meals into the daily menu? 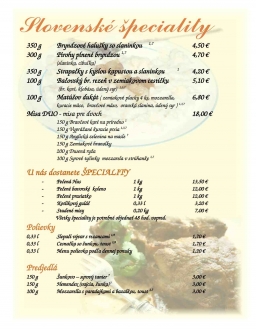