A manufacturing firm purchased a heavy duty drilling machine. They were given two payment options:
Option 1: Make a payment of $46,000 immediately to settle the invoice for the machine.
Option 2: Make a payment of $21,500 immediately and the balance of $23,550 in 3 months to settle the invoice.
If money is worth 4.12% compounded quarterly, answer the following:
What is the total present value of Option 2? 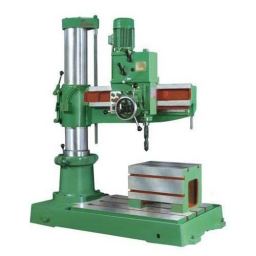 Dr Math
From our user:

Thank you for your time, I have checked your answer and it is still showing as wrong.
1 year ago  Like