At the pharmacy are in one container 20% solution in the second 50% solution of disinfectant. They need to prepare 4 L of 48-percent solution.

What amount of solution from each container is needed to mix? 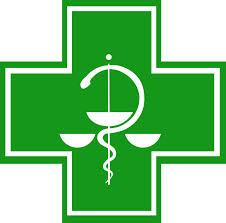