Fire tank has cuboid shape with a rectangular floor measuring 13.7 m × 9.8 m. Water depth is 2.4 m. Water was pumped from the tank into barrels with a capacity of 2.7 hl.

How many barrels were used, if the water level in the tank fallen 5 cm? Write the amount of water pumped as percentage. 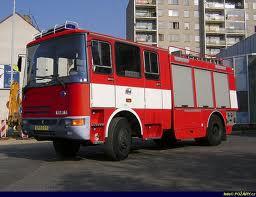 Tips to related online calculators
Our percentage calculator will help you quickly calculate various typical tasks with percentages.
Check out our ratio calculator.
Do you know the volume and unit volume, and want to convert volume units?
Do you want to round the number?