Adam made 26 snowballs. Boris made less snowballs. How many snowballs Boris could do? 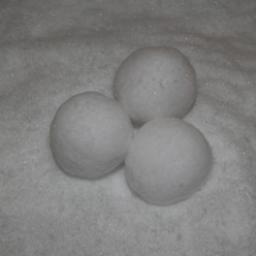