Janko and Peter divided the reward from the brigade so that Peter got 5/8 of the reward. What percentage of Janko's reward got? 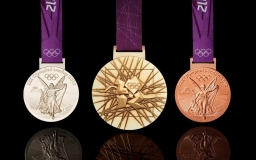