Write the smallest three-digit number, which in division 5 and 7 gives the rest 2. 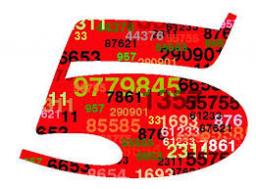