In 3A class are 27 students. One-third got a B in math, and the rest got an A. How many students received a B in math? 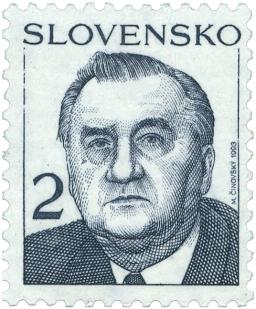