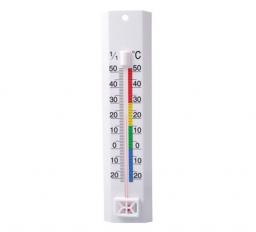 Math student
question needs to be reframed
5 months ago  Like