Peter is ill and must take medication three times a day for one tablet. For how many days is a pack of 30 tablets enough for him, when on the third day, he takes one tablet only in the morning and evening? 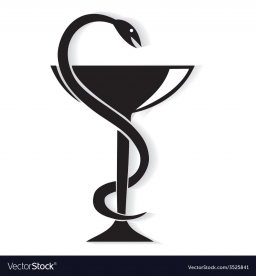