Each cement block weighs 7.9 kilograms. How much do 6 blocks weigh in total? 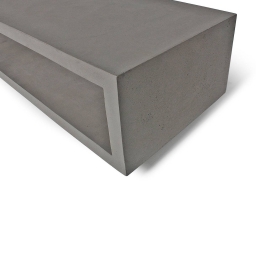