The car travels at a speed of 70 km/h, what distance will it travel in 2 hours? 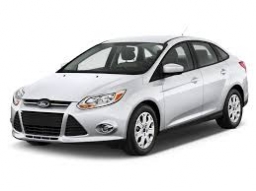